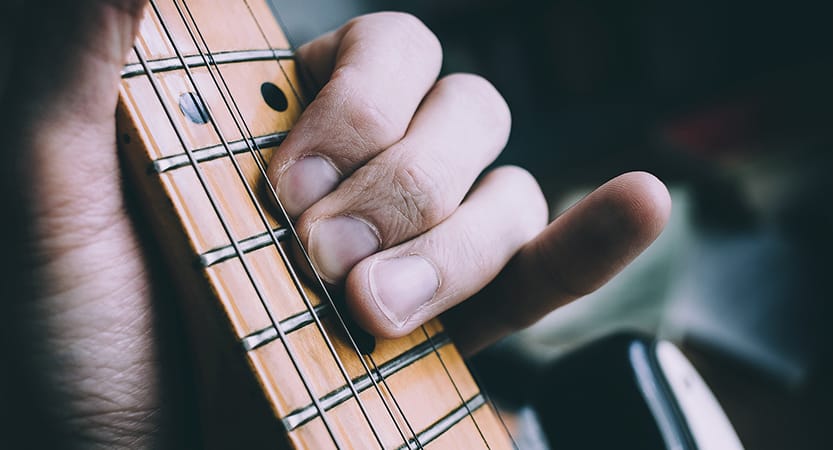 First, Who Invented the Electric Guitar?

The first real electric guitar in the early 1900s, is attributed to Adolph Rickenbacker, an electric engineer, and George Beauchamp, a musician. The duo made improvements on several earlier inventions to produce an electric guitar that’s modern and commercially viable.

Yes, quite a number of people had made attempts before them, with some even going as far as attaching carbon button microphones to the guitar’s bridge, but Rickenbacker and George became the first to design an actual guitar that will be amplified electrically, with a sound quality that’s great for use for professional music.
Read on, because we’ll be taking a closer look at the story behind this great invention, as well as events that led up to it.

The need for electric guitars stayed for quite a long time before its actual invention. The need specifically arose when music bands began to gain large followings and crowds that turned up for concerts were too large for the classic guitar to bring the needed vibe. The problem escalated rapidly in 1880s and music bands needed to find an alternative that will bring back the heat to their concert hall outings. Soon, they turned to drums and brass to power up their stage, hence, relegating the acoustic guitar to fall among second-tier instruments, because it was increasingly becoming difficult for even the band musicians to hear the melodies from them in most cases. At this stage, there was a dire need for the invention of a guitar that could meet up to the level of energy needed in large concert halls.

George Beauchamp, seeing a glaring need that could help music bands to perform better swung into action. Of course, earlier inventions already had bits and pieces and all he needed to do was to thoughtfully put things together. Beauchamp came up with the first complete electric guitar in the comfort of his home, although the guitars look was quite crude compared to what we have now. (patents.google.com/patent/US2089171) Before the invention, however, he played the Hawaiian guitar which was popular at that time. Historians still suggest that Hawaiian music was one of the major factors that led to the creation of electric guitar.

We’ve stated earlier here that before George Beauchamp’s’ invention, there had been several minor designs by several jazz musicians who tried to attach things that would help amplify the sound of existing wooden guitars, although most of them didn’t achieve great results. Then came the electrification of the Hawaiian-style lap steel guitar. These guitars were called lap guitars because of how they were placed on the laps when being played. Eventually, brass was inculcated into the production of guitars producing louder and more desirable sounds than wooden guitars.
At this same time, manufacturers began to experiment the use of metal, and electrical amplification suddenly began to become reality.

Beauchamp would later get to meet Rickenbacker in Los Angeles where they stroke a deal to work together on a project that would modernize the electric guitar. Adolph Rickenbacker already had a booming career in the manufacture and sale of different electric musical instruments. His company, Rickenbacker International Corporation was popular, thanks to his ability to see and pursue good opportunities in the area of musical instruments manufacture.
Rickenbacker partnered with Beauchamp, and after many experiments came up with an electromagnetic device that was specially designed to pick up vibrations with extra clarity from guitar strings. Obviously, the experiment became a success, and electromagnets were able to clearly convert string vibrations to electrical signals that can be amplified with the aid of speakers.
By this time, it was obvious that rock music was being teleported to a whole new world.

* It had a specially crafted double cutaway neck.
* It had its tremolo unit built to relax completely on the floating bridge
* It became the first solid-body guitar to come with up to three pickups.

When Did The Electric Guitar Become Important?

Technically, the electric guitar was created out of a perceived need for amplifying sounds in concert halls; however, it was during the 1850s and 1960s that it became an instrument that almost couldn’t be done without in music, so we can easily say it’s made its hit in the late 1950s

Can The Sound of an Electric Guitar be heard without an Amplifier?

The electric guitar has undergone a lot of evolution over time, but you can’t ignore it’s past and the evolution it has over gone through over the years. It will keep going places, taking melody as it goes to every parts of the world 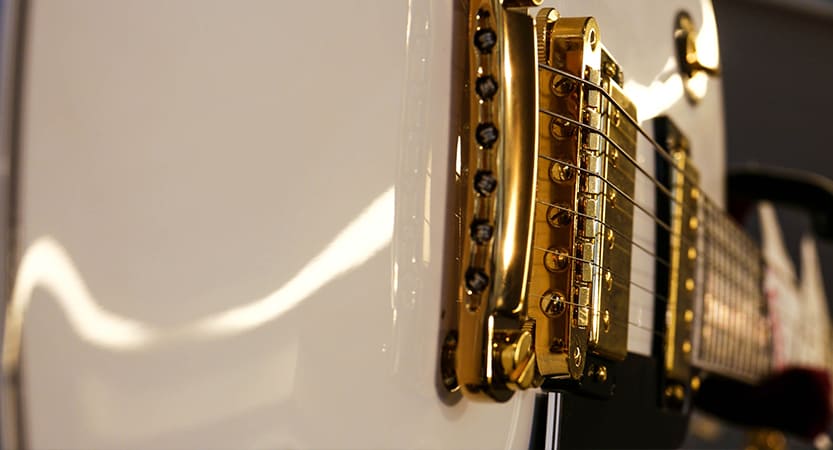 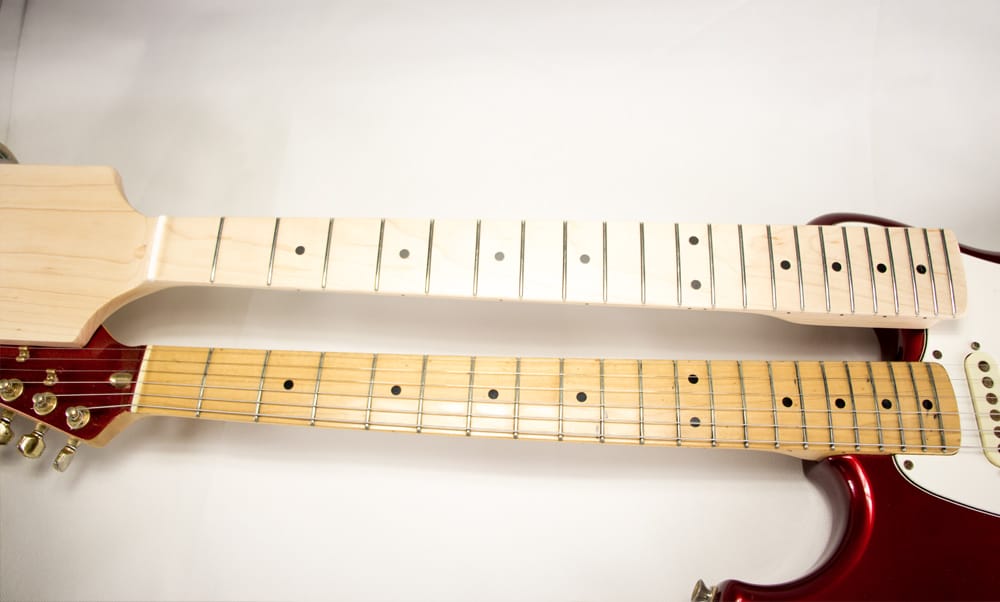 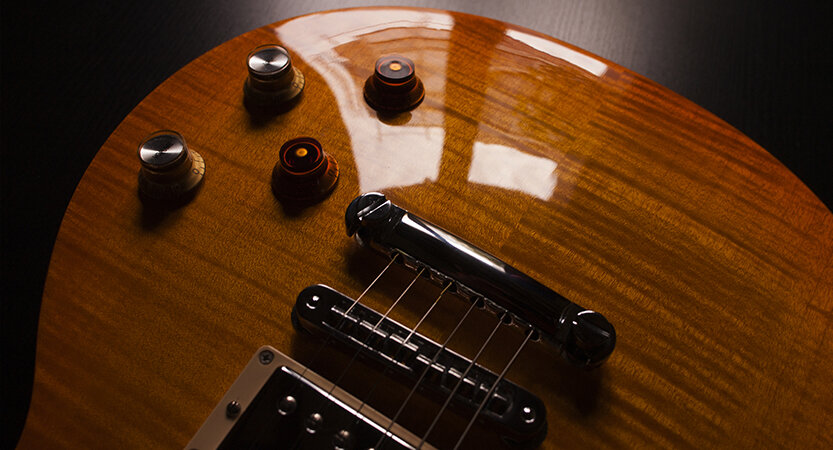